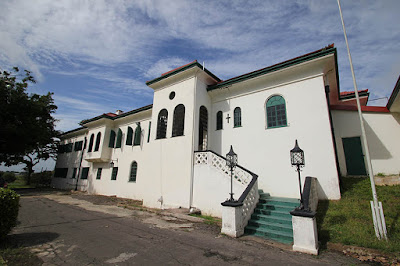 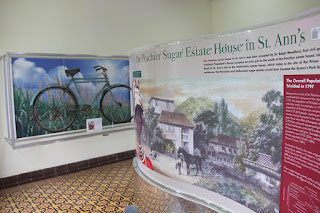 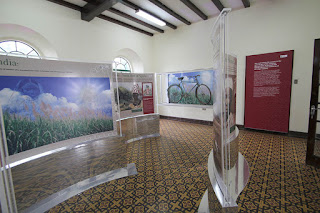 Posted by Gerard A. Besson - Caribbean Historian at 4:26 pm

Labels: History of the sugar industry, History of Trinidad and Tobago