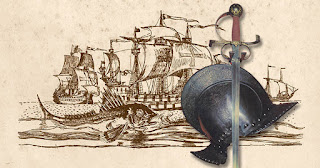 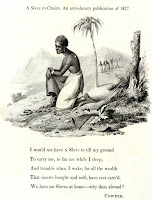 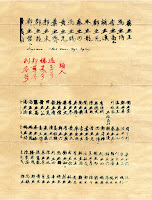 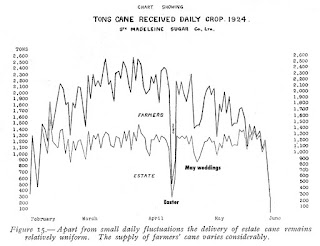 Posted by Gerard A. Besson - Caribbean Historian at 10:17 am

Great informative site especially for young researchers as it allows them the opportunity to explore Caribbean based topics. As a young researcher like myself, many millennials may be unaware of the sugar revolution in Trinidad during the 16th - 18th century. Therefore, this site provided researchers with an exceptional history of the timeline of the sugar revolution and displayed interesting photos based on that time period. This site also allowed easy navigation for viewers to manoeuvre their way across the site. Additionally, I also loved the added sites for researchers to explore more about relevant topics of choice.

It is a very informative and useful post thanks it is good material to read this post increases my knowledge. Cheapest Place to Buy Sugar in Bulk

Thanks for such an informative post. You have mentioned the amazing fact. your articles are always amazing. keep posting!

Thanks for sharing this wonderful information through this blog, along with want to know more information please visit.
Sugar Export Countries